from May to October 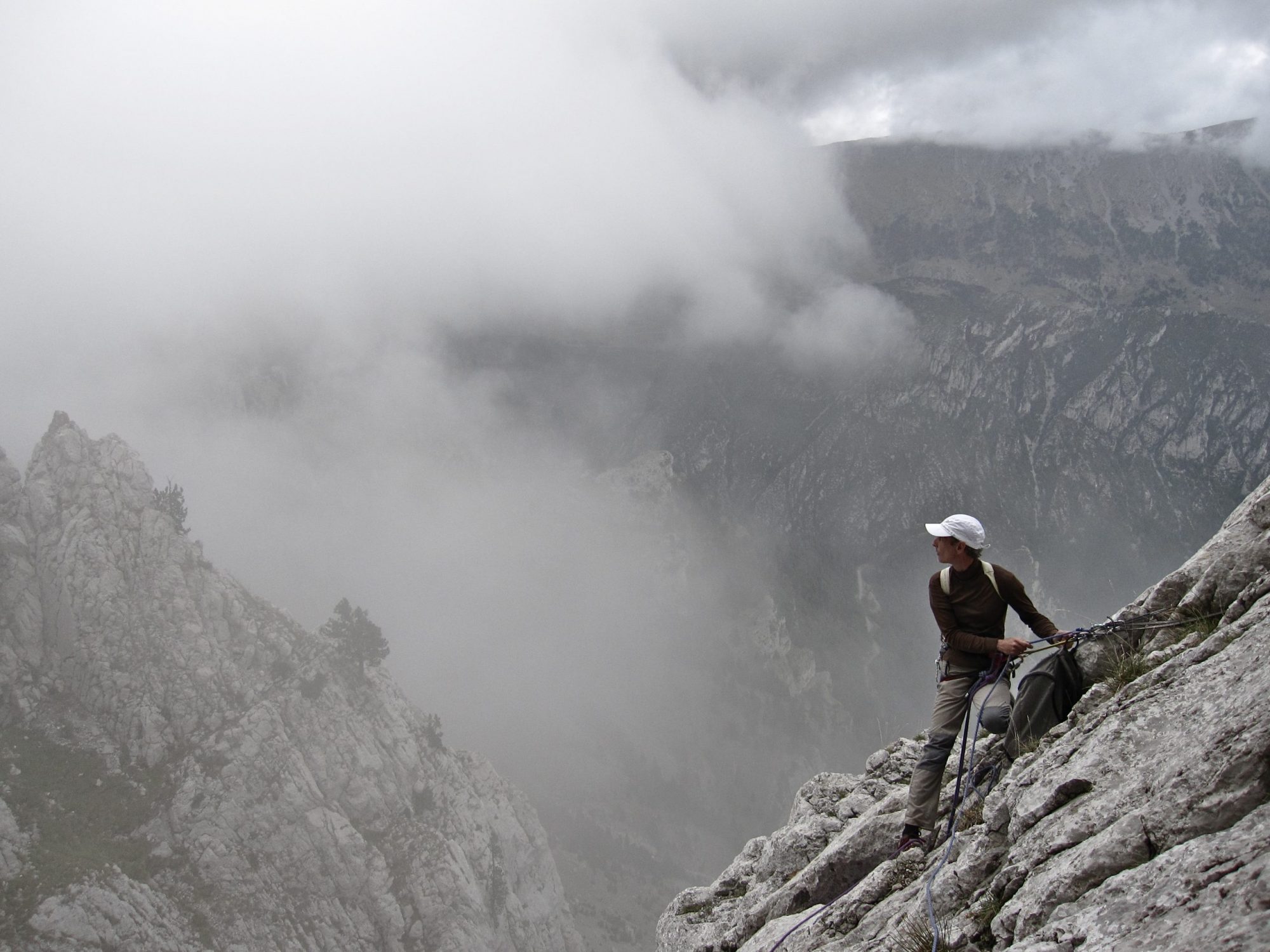 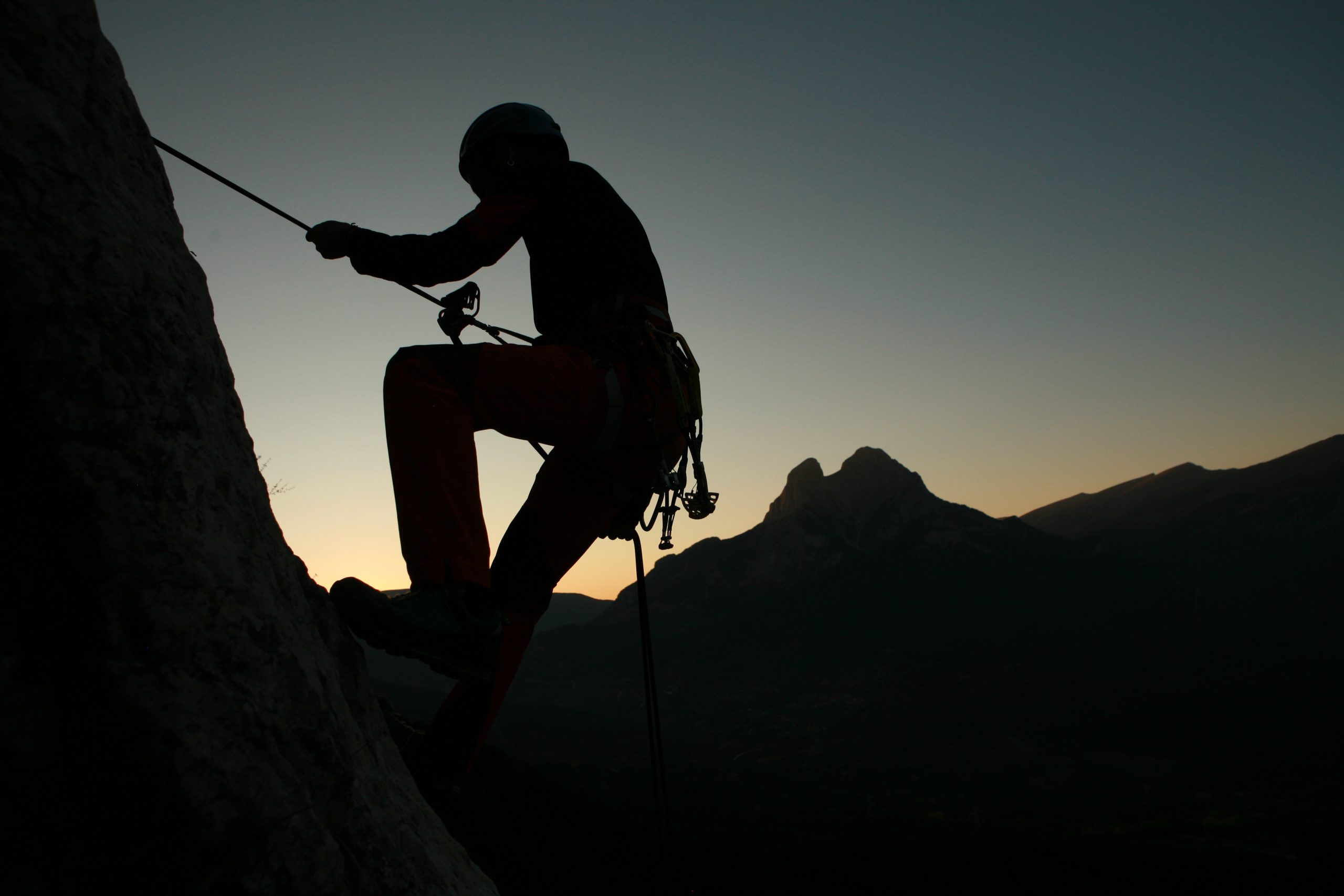 The north face of Pedraforca, of 2.506m, is one of the most impressive alpine climbs that can be found on the Catalan Pyrenees.

It offers, when the day is long and the meteorology stable, shady long climbing journeys, some of which are over 600m long.

Discover it accompanied by a local UIAGM guide. You can choose from the most historical routes from the 20s and 30s to the most modern and direct routes.

It is possible to link this activity with the traverse of “El cim del Calderer” (agulla del Gat and Cabirols superior).

These are all the historic and essential routes of the summer north face.

There are tens of other routes, some of which are very interesting. However, either due to their difficulty or to the rock conditions, they aren’t listed above.

Don’t hesitate to ask about any other route that you would like to climb!

Diets (neither the guides nor the participants)

Shelters (neither the guides nor the participants)